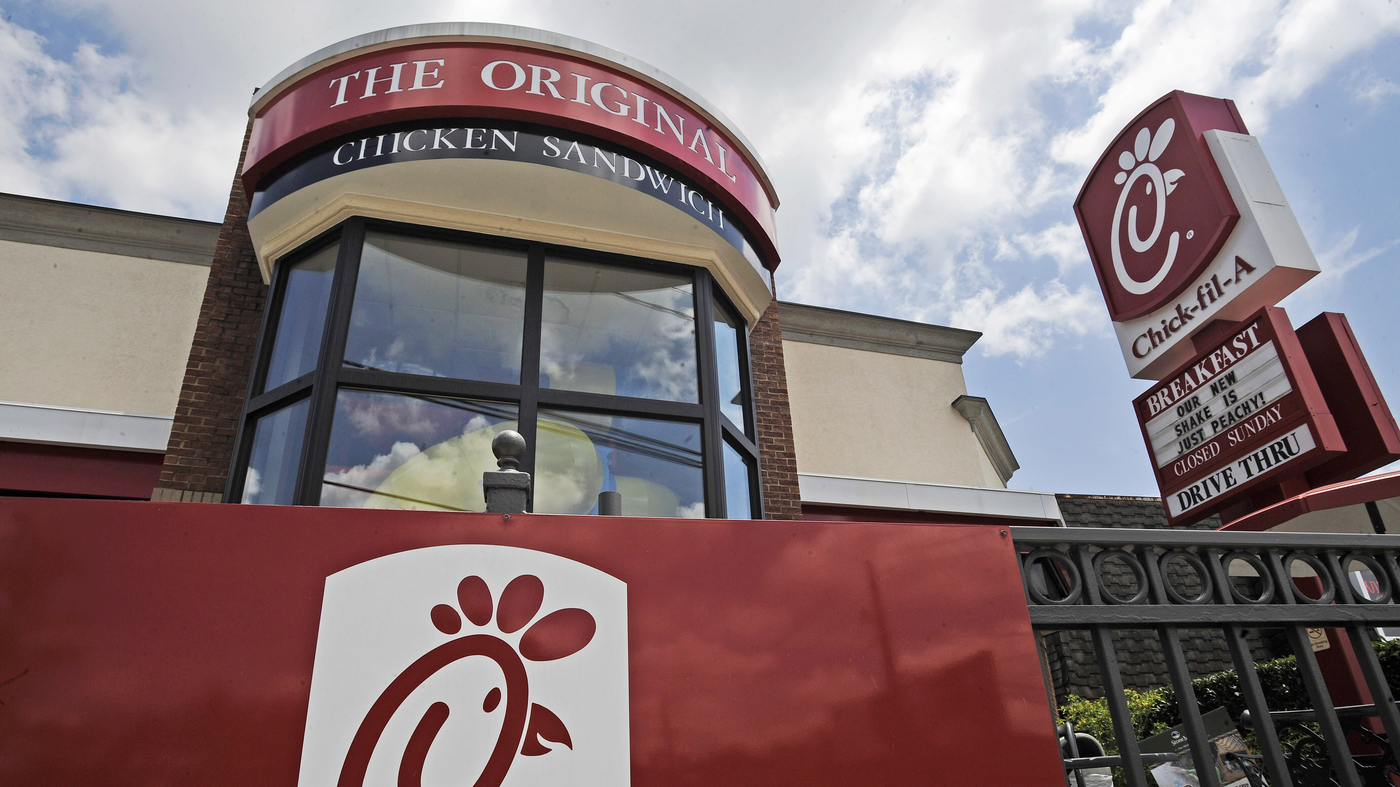 A Chick-fil-A in North Carolina has been fined $6,450 for paying workers with meals instead of cash and violating child labor laws, the Department of Labor has announced.

A DOL investigation found that at a Chick-Fil-A in Hendersonville, NC, three employees under the age of 18 were assigned hazardous tasks, such as operating, loading and unloading the trash compactor.

“Protecting our youngest workers continues to be a top priority for the Wage and Hour Division,” said Richard Blaylock, district director of the department’s Raleigh, North Carolina Wage and Hour Division. “Child labor laws ensure that when young people work, the work does not endanger their health, well-being or educational opportunities. In addition, employers are responsible for paying workers for all hours worked and payment must be made in cash or by means of payment.”

In addition, several employees at the site were assigned tasks such as directing drive-throughs and received meal coupons in exchange, a violation of minimum wage standards set by the Fair Labor Standards Act.

Seven employees are owed $235 in back wages, the department said.