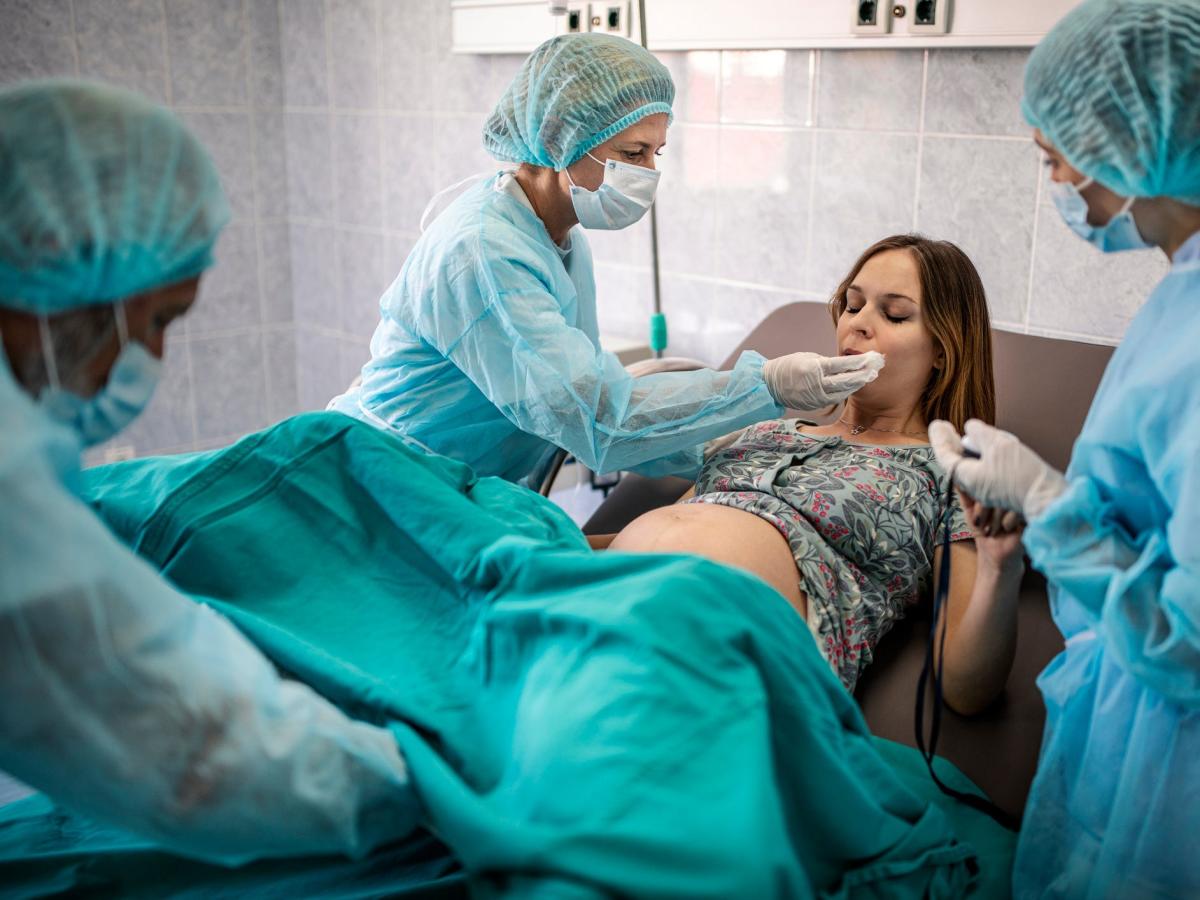 A group of labor and delivery nurses in Atlanta appear to have lost their jobs after posting a TikTok video this week mocking patients and discussing their “illness.”

The nurses are now “former employees” of Emory University Hospital Midtown, according to a statement posted on Facebook by Emory Healthcare on Thursday.

After the nurse’s TikTok gained a lot of attention, the original poster has since deleted everything on their account, including the original video.

In the video, the nurses take turns sharing their complaints – or “snickers” – about patient behaviour.

“I’m bad when you ask me how much the baby weighs and it’s still in your hands,” said one nurse.

“Not mine is when you come in for induction, talking about ‘can I take a shower, can I eat?’ “, another added.

They also mocked mothers’ choice of pain medication, as well as their requests for blankets.

The video sparked outrage from social media users. One TikTok user commented: “My ick is when people work in healthcare and have no compassion for people.”

Another said: “As a first time mum this makes me so sad and more nervous. I pray my nurses aren’t like this.”

Emory Healthcare said in its statement: “We are aware of a TikTok video that included disrespectful and unprofessional comments about obstetrics patients at Emory University Hospital Midtown. We have investigated the situation and taken appropriate action with the former employees responsible for the video.”

Emory University Hospital Midtown did not immediately respond to a request for comment from Insider.