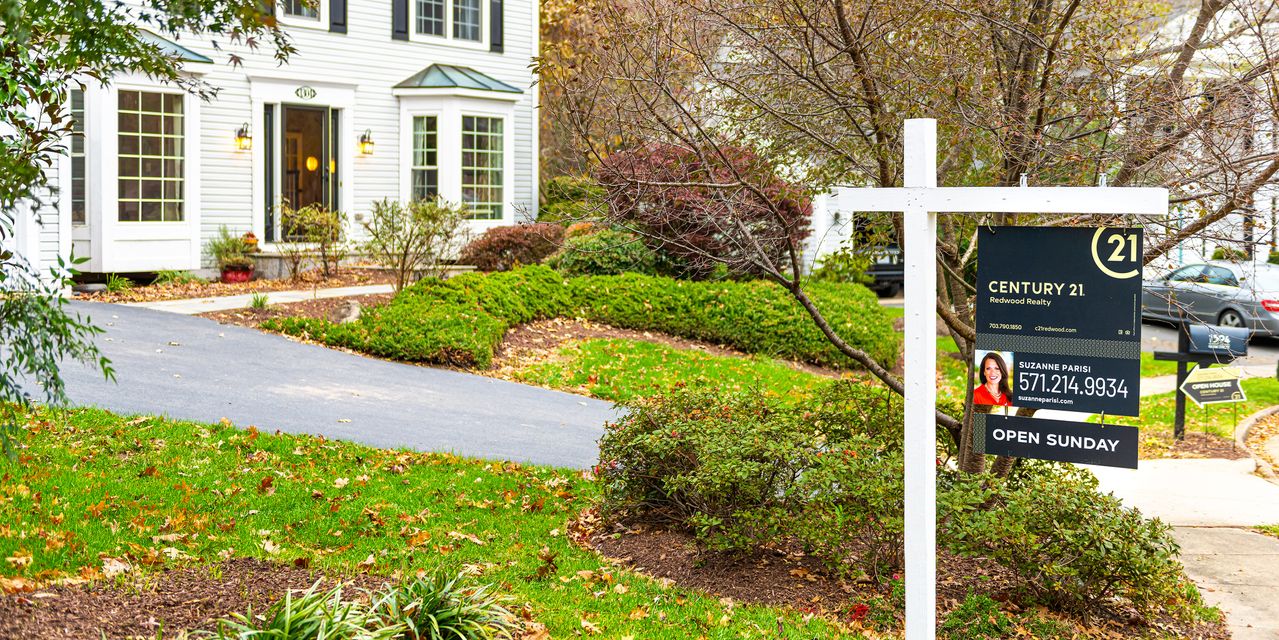 Buyers in some markets already get – or may soon get – some relief in the form of lower house prices, say the pros. Already in the last 4 – 8 weeks, experts have noticed downward price pressure in higher priced markets that were previously robust. (See the lowest mortgage rates you can get now here.) “These were markets where the median sales-to-list price ratio was well over 5% above list price, and examples include San Francisco, San Jose, Austin, Denver and Seattle,” says Chris Stroud , co-founder and head of research at HouseCanary, a technology-driven national brokerage offering residential real estate analytics.

All of the cities listed above experienced a fairly rapid decline in their respective median closing prices during July and August as buyers no longer had to enter bidding wars or make offers above asking to be competitive. “Median closes have largely stabilized in these markets for the most part over the past few weeks now that excesses have been worked out of the system,” says Stroud.

The markets with the highest share of price cuts in Realtor.com’s July data are mostly clustered in the Sun Belt and include Las Vegas, Phoenix, Austin, Sacramento, Denver, Portland, Dallas-Fort Worth, Nashville, Tampa and San Diego.

See the lowest mortgage interest rates you can get now here.

Where will we see house price cuts in the future?

The same markets could see more declines, says Realtor.com senior economist George Ratiu. “As we look toward the next few months of rebalancing, we can expect these markets to feel an increasing squeeze on list prices as seasonal trends take deeper root and buyer traffic surges from the summer peak.”

For its part, a team of Goldman Sachs strategists said that metropolitan areas in the West are more likely to see a price correction, and that is “especially true for markets with low levels of housing affordability, such as Seattle, San Diego and Los Angeles.”

In the longer term, price declines will partly depend on where inventories increase rapidly and excessively in connection with suppressed demand due to interest rates, experts say. “As we entered the rate hike period, most markets experienced record low inventory levels. This environment has so far prevented large price declines in many areas across the country,” explains Stroud, who points out that could change.

See the lowest mortgage interest rates you can get now here.

Markets that saw a particularly large influx of out-of-staters — places like Boise, Denver and Salt Lake City — may be more vulnerable to price drops as the shift to telecommuting is largely complete, said Kate Wood, home expert at NerdWallet. “It’s a double whammy for home sellers as the influx of deep-pocketed alien cars dries up and many local residents are now priced out. With home prices still high, these markets are still far from buyer-friendly, but sellers probably shouldn’t expect the bidding wars and zero-contingency offers that have proliferated over the past two years, says Wood.

As housing markets retreat in the wake of higher mortgage rates, prices and inflation, some of these markets are finding that they have an increasing volume of lingering inventory and not enough buyers, says Ratiu. “For homeowners who are motivated to sell, the answer is increasingly old-fashioned – price cuts. Even as median list prices continue to rise — the result of homeowners pricing properties based on market data from months ago — growing inventory and shrinking buyer traffic are starting to put downward pressure on prices, Ratiu says.

The advice, recommendations or ratings expressed in this article are those of MarketWatch Picks and have not been reviewed or endorsed by our commercial partners.