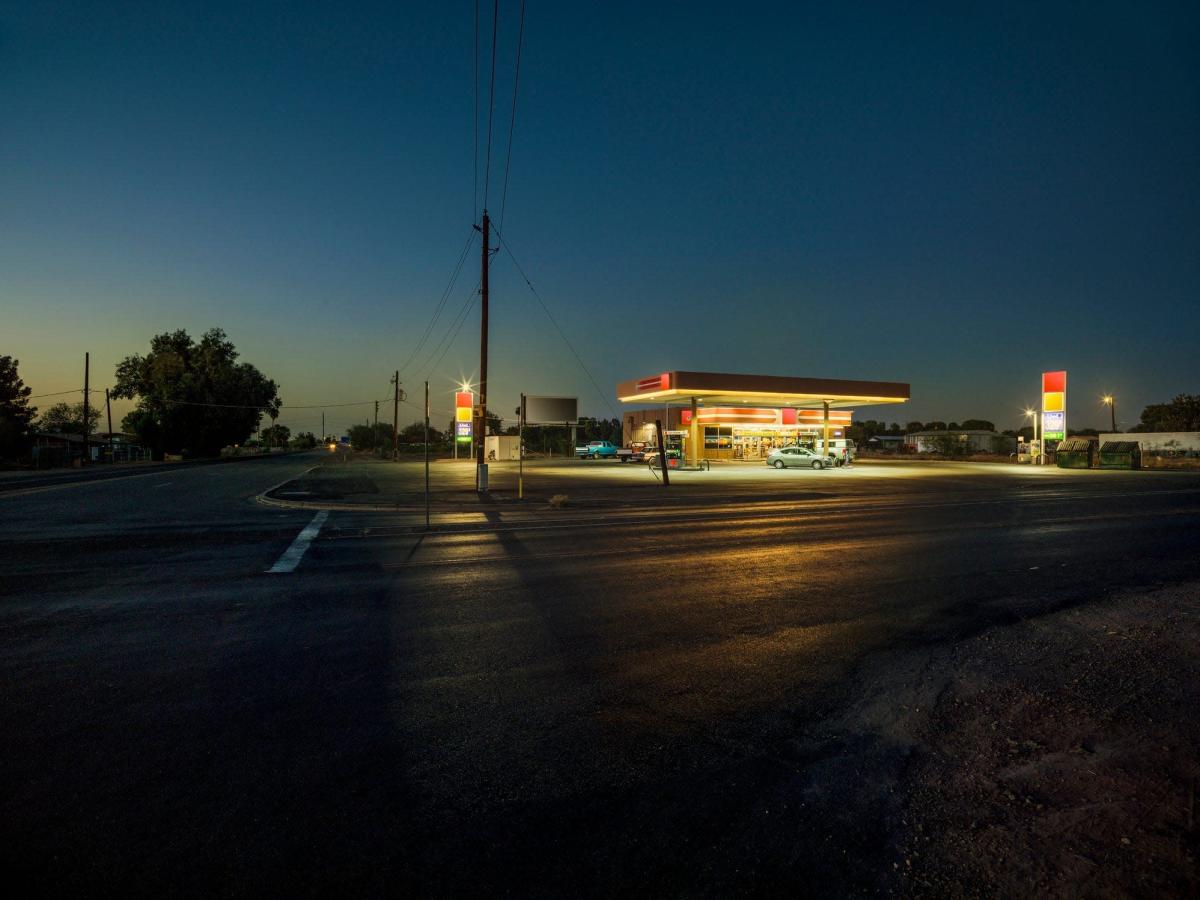 People rushed to a local gas station in Rancho Cordova, California, after a mistake caused prices to drop to 69 cents per gallon.

CBS 13 reported that the error occurred at a Shell gas station on Thursday. When people found out, they informed family and friends about the low price, with one person, Eddie Surita, describing the scene as “turning into a circus in a matter of minutes,” according to the outlet.

Darryl Surita, who posted the low price on his Instagram, told the news station that due to the error, he only paid $ 14 to fill up the tank.

“I looked at the numbers and it was 69 cents per gallon,” he told the outlet. “So you know what I did, I pressed that button, and it started pumping, and the dollar sign just kept low.”

According to local news reports, the employees were unaware of the error for about three hours.

KTXL reported that the gas should be listed as $ 6.99, but the decimal point was in the wrong place. At the point of sale, gas prices in the city are almost $ 7 per gallon. Nationally, gas prices are skyrocketing, with a gallon of gas costing $ 4.97.

“I’ve never seen this price of gas in my entire life, could you imagine that?” Darryl Surita told CBS 13. “This is history here.”

Read the original article on Insider