A controversial Porsche will be auctioned, could cost $ 20 million 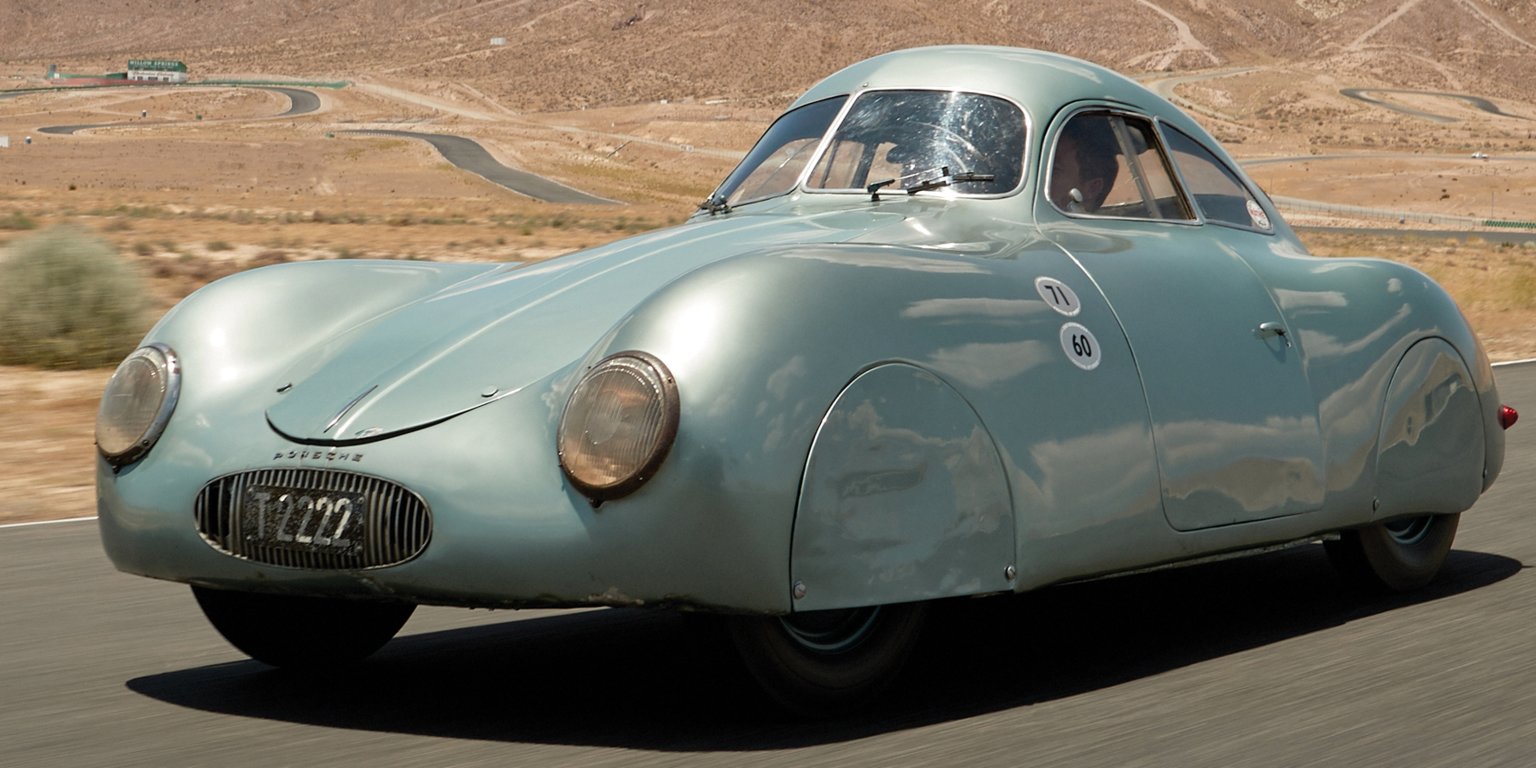 "The world's first Porsche" is up for auction this weekend and is estimated to raise more than $ 20 million.

However, the carmaker says it is not a Porsche at all.

RM Sotheby's, the company that handles the auction of the legendary "Porsche", states that it is "the antecedent of Porsche's historical evolution" and "the oldest car ever to wear Porsche's iconic characters wide font, "which makes a careful distinction not to call the car a Porsche.