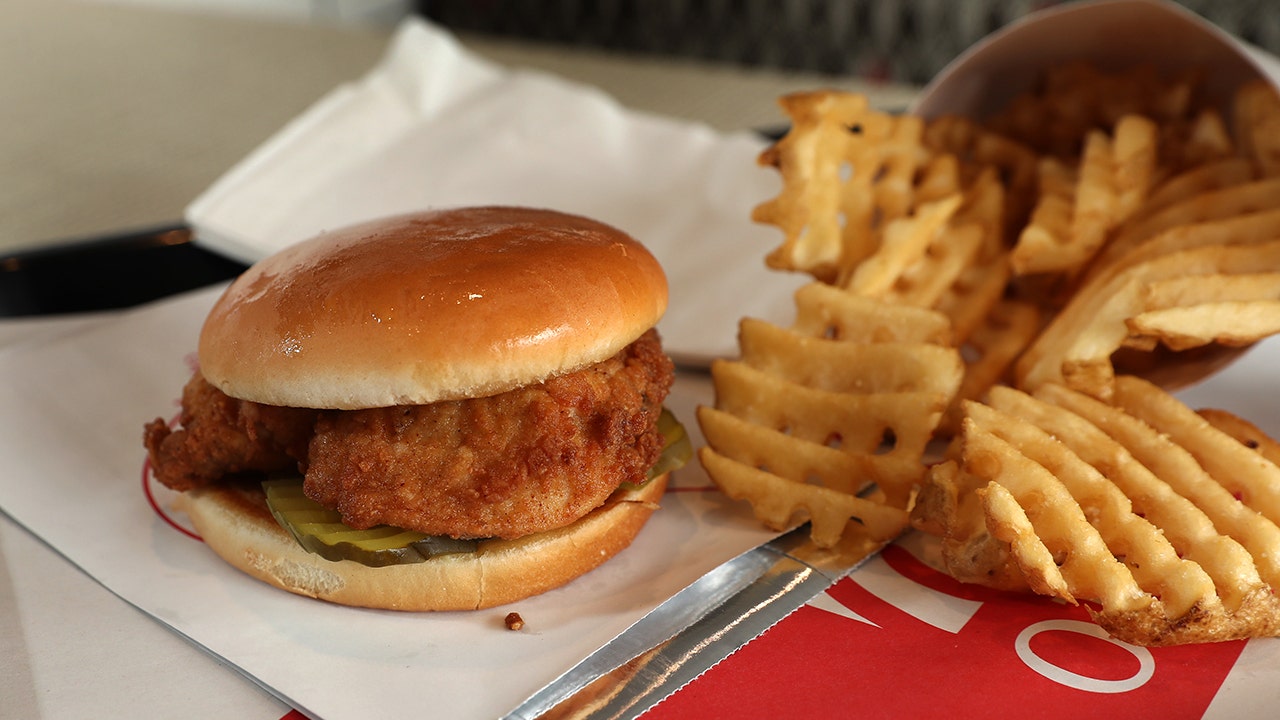 A Chick-fil-A restaurant in California could soon be designated a “public nuisance,” after members of the community have complained to the city council.

The Chick-fil-A restaurant, located in Santa Barbara, has been tremendously popular since it opened in 2013, but its success could be having a negative impact on the community. As desiring customers flock to the Chick-fil-A drive-thru, those who do not fit in the parking lot are forced onto the adjacent roadway, blocking traffic, residents have alleged, CBS News reported.

After the restaurant̵[ads1]7;s temporary fixes did not alleviate the traffic clog, the disgruntled residents took their complaints to the city council, who are considering a public designation to label the Chick-fil-A location a “public nuisance,” a city council agenda document reads .

The alleged blockage of vehicles has impacted the surrounding area, including unsuspecting motorists and nearby businesses, the city claimed.

“Each time a queue forms on State Street, the eastbound number two traffic lane is blocked leaving only one lane available. The queuing increases the risk of collisions, particularly rear-end collisions and side-swipe collisions,” the city document reads.

It added: “Queued vehicles persistently block the sidewalk and bike lanes, creating a danger to pedestrians and cyclists. The queuing of vehicles routinely blocks access to adjacent businesses, which affects customer and delivery access to these businesses.”

“Chick-fil-A has a good problem here. They are so successful, they have outgrown their site. It’s possible they were oversized for that site, to begin with,” Santa Barbara City Council member Kristen Sneddon said during a hearing earlier this month, according to the report.

A chicken sandwich with waffle fries at the Chick-Fil-A restaurant in Dedham, Massachusetts, on Nov. 8, 2017.
(David L. Ryan / The Boston Globe via Getty Images)

The city council then unanimously voted to advance a motion that would label the restaurant a “public nuisance,” but Chick-fil-A requested a delay, so the restaurant could take action once more to rectify the situation, CBS News reported.

Travis Collins, the operator of the franchise, said he eager to “be a good neighbor” and fix the traffic issues, which he said he could do by hiring additional staff and third-party traffic control, in an emailed statement, according to the report.

Chick-fil-A took the top spot in the American Customer Satisfaction Index in the fast-food sector for the seventh year in a row.
(iStock)

The city council intends to finalize the vote during a hearing on June 7.