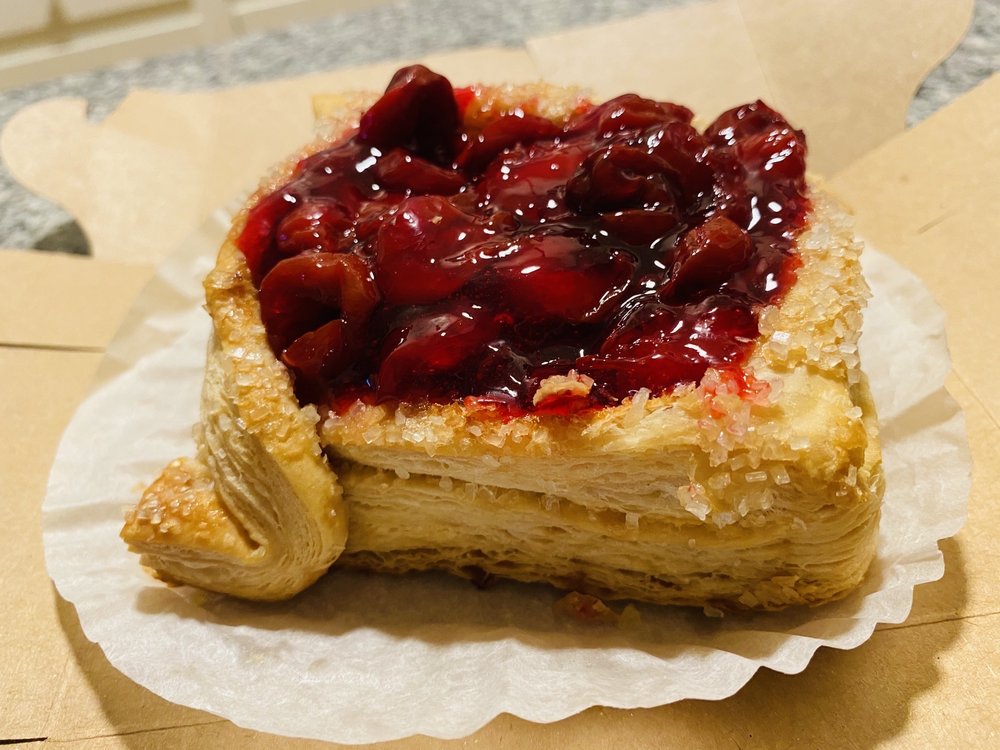 A Taste of Denmark, which opened as Neldam’s Bakery in 1929, was considered an East Bay cornerstone and the source of countless childhood memories. Now it’s closed for good due to rising rent and operating costs, co-owner Ramon Luna told KPIX Saturday. The bakery attempted to raise the prices of its baked goods to combat the effects of inflation, but ultimately could not make ends meet.

Employees were just informed of the closure on Friday.

“Going out of business,” read a sign in the window of the bakery on Telegraph Avenue. “Last day Sunday, October 23.”

Danish immigrant George Neldam opened the bakery in its original iteration just before the onset of the Great Depression, but the family-run business stood the test of time and developed a steady following of sweet tooths.

“The butter pound cake is about the best tasting thing in the world,” Johnnie Butler, 83, told the Chronicle during the bakery’s 75th anniversary celebration in 2004. Butler said she grew up a few blocks away and became a regular at Neldam’s when it first opened. “You can taste the butter in every bite. I’ve been eating it since I was just [a] little girl. If all that butter was really bad for you, I’d be dead by now.”


When Neldams Bakeri closed in 2010, three former employees, including Luna, decided to take the helm, preserve the well-known recipes and christen the bakery A Taste of Denmark. Over the years, the bakery has made thousands of wedding and birthday cakes, according to its website, and many customers lamented the loss.

“A Taste of Denmark closes today and I’d be lying if I said I didn’t want to cry,” wrote one Twitter user.

“Oakland loses all the staples,” wrote another.