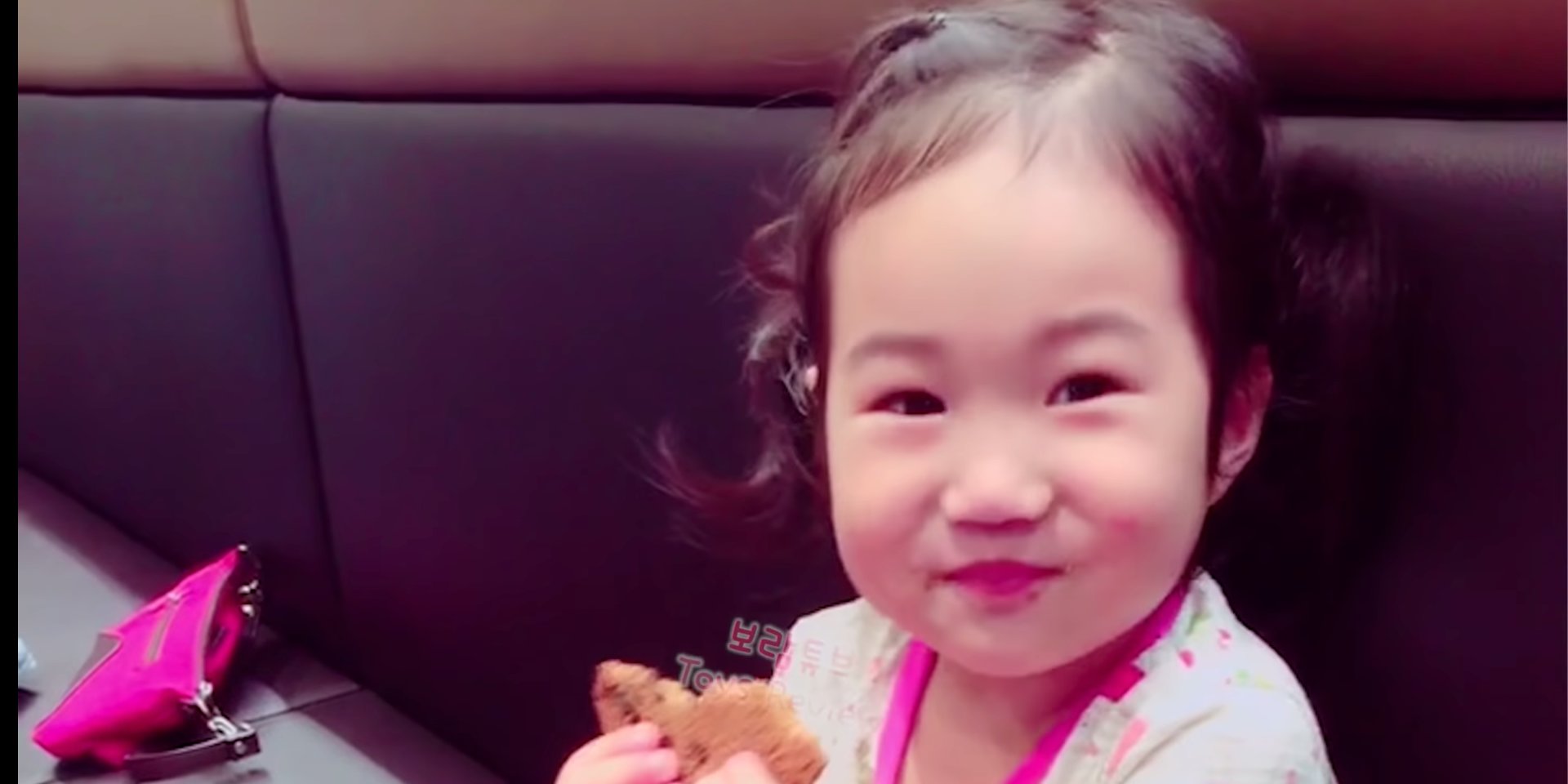 A South Korean family was able to buy a home of $ 8 million thanks to their six-year-old daughter's highly successful YouTube career. Boram is one of many YouTube children's stars who share videos of themselves playing with toys and adventure.

Boram's most popular videos have more than 300 million views. In addition to making money from advertising revenue, YouTube stars like Boram can earn even more on sponsorships with toy companies and other retailers. RyanToysReview was the highest revenue channel on YouTube in 201

Read more: The 10 highest paid YouTubers include the Paul brothers and a 7 year old toy reviewer – here's the whole list

Videos starring in the kids are hugely popular on YouTube, even though the platform is intended for users over 12 years. YouTube is planning to switch children's videos to YouTube Kids when the FTC reaches the latest stages of a video platform's investigation of children's privacy and data collection. YouTube disabled comments on children's videos in February after several reports showed users used timestamped comments to mark the moment of nudity.