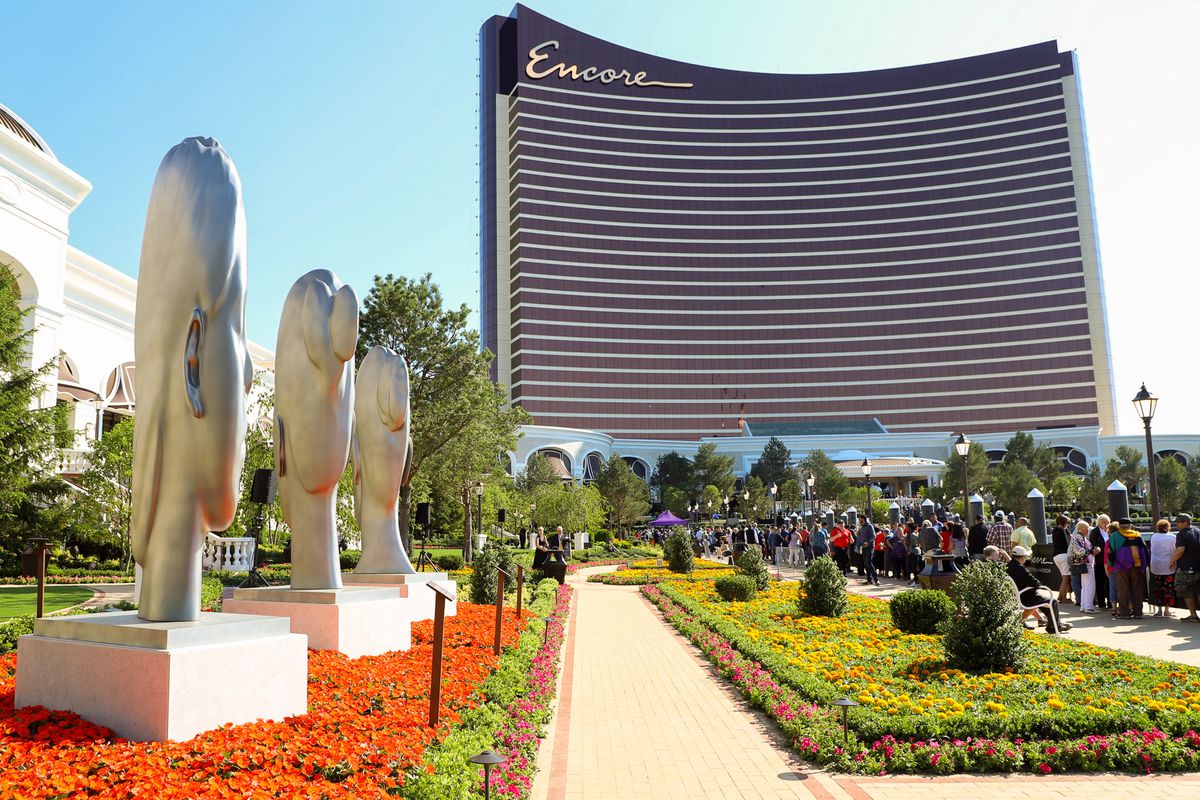 Two men were arrested Sunday afternoon on charges that they cheated in the casino, Mazzie said.

David Procopio , spokesman for the Massachusetts State Police, said Jankelli S. Volquez, 27, and Hector Hernandez, 56, were charged with cheating and conspiracy after being cheated at a roulette table, Another person was arrested on a trespassing charge after being kicked out of the casino, Mazzie said. A fourth person was arrested on a disorderly conduct charge overnight

The first person was issued a summon for heroin possession

Mazzie said the first 24 hours at the $ 2.6 billion Everett casino were otherwise smooth. Mazzie didn't see much traffic on the roads, a common concern for the city north of Boston on a typical weekday. He attributes the lack of traffic jams to the Wynn Resorts transportation campaign.

"All that messaging with the shuttles were pretty good," he said. “All that stuff has been extremely positive. I had a lot of positive feedback. ” 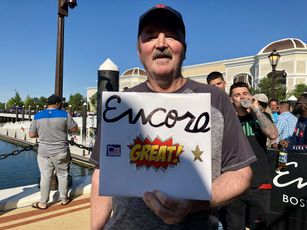 " I didn't sleep at all, "Glenn Reynolds said. “I had a club come by and beep their horns to me, so that killed a little bit of time.”

At noon, more than 5,000 people were waited in line, said Wynn Resorts spokeswoman Rosie Salisbury. The lines died down at 2:30 pm Sunday, and people shuffled in and out throughout the night.

"Today we are continuing to see strong attendance, both in the casino and in our dining outlets," she said. “We are very pleased with our visitation thus far and the overwhelmingly positive response we have received from guests about the Encore experience.”