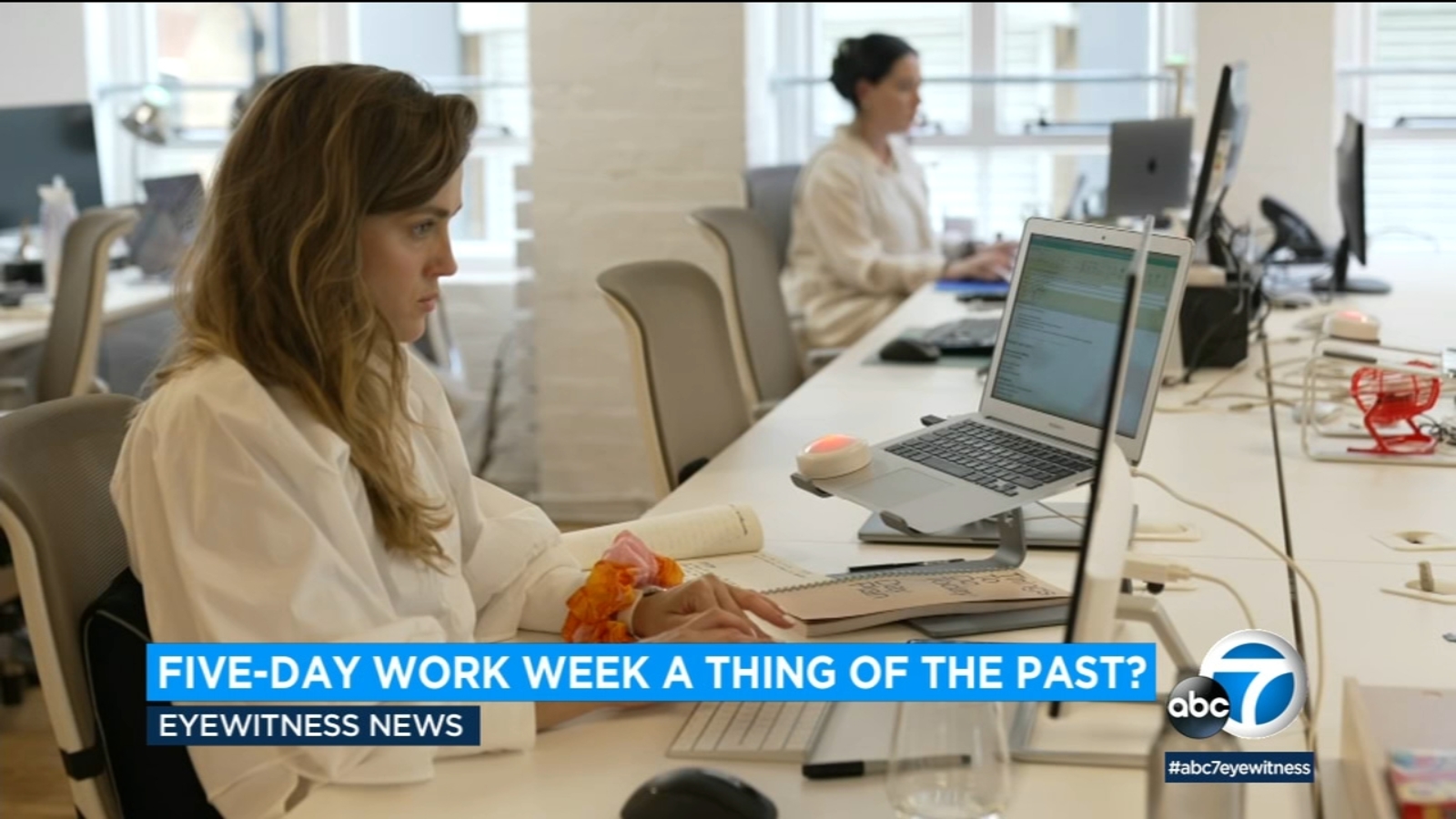 Could a five-day working week soon become a thing of the past?

The results of a six-month experiment with the participation of dozens of companies are now in: A four-day working week can actually be better for the company.

Workers reported lower levels of stress and fatigue, and company revenues were often higher compared to the previous year.

The experiment involved 33 companies and more than 900 employees.

In fact, of the 33 companies, 27 completed a survey after the experiment, and none of them said they planned to return to the five-day work week.

A separate six-month trial is currently underway in the UK, with 70 companies and more than 3,000 workers taking part. The results will come in February.