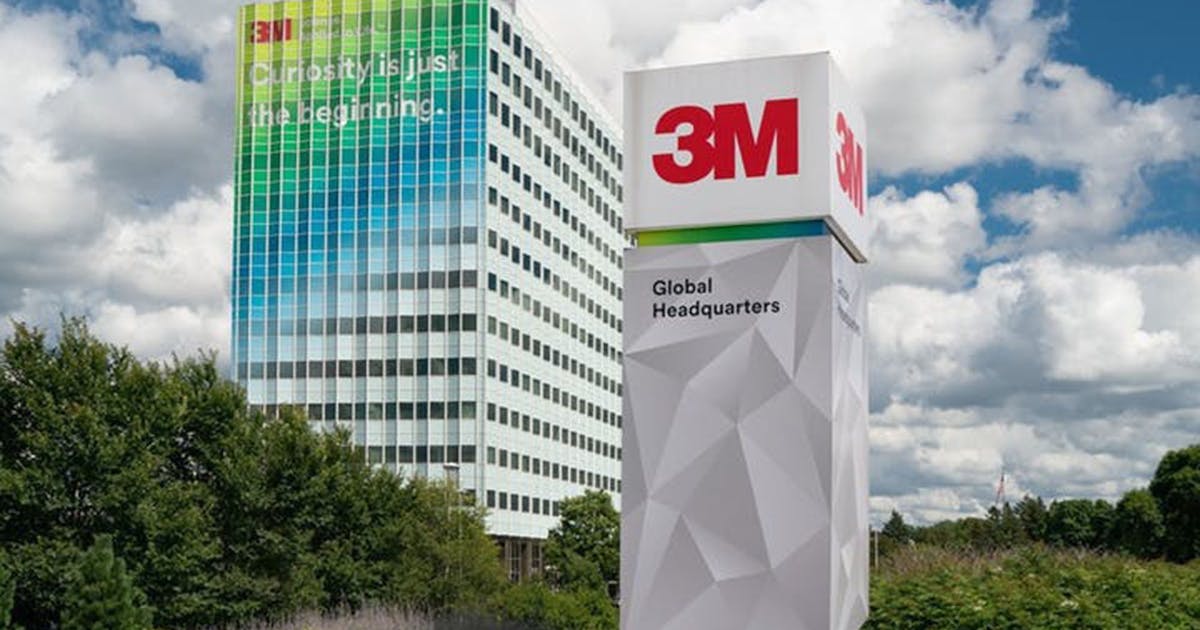 3M plans to spin off its $8.6 billion healthcare business, a move intended to sharpen focus and boost profitability.

While not a complete break like those proposed by industrial peers General Electric and Toshiba, the decision announced Tuesday will profoundly reshape Maplewood-based 3M and chart a new course for its as-yet-unnamed healthcare business.

“It’s a great opportunity for both businesses,” CEO Mike Roman told the Star Tribune. “Active management of our portfolio really helps us complement the value we create with our innovation and the businesses we build.”

The healthcare business accounts for a quarter of 3M̵[ads1]7;s revenues. The products include bandages, regulated medical equipment, oral care and health IT.

When completed, the 3M health care spinoff will be the third largest medical technology company in the state after Medtronic and Boston Scientific.

The remaining company, which will retain the 3M name, had sales of $26.8 billion last year across its other segments: security and industrial, consumer, transportation and electronics. The company will have a 19.9% ​​stake in the health care spin-off that it will sell over time, company executives said.

Roman told employees today that little will change for the time being. 3M has more than 90,000 global employees and about 10,000 in Minnesota.

“There were a lot of questions about the next step and how we move forward,” he said. “What happens to employees, the name of the business, the locations and the buildings of those businesses will be determined over the next 15 to 18 months.”

With nearly $9 billion in revenue, the spinoff would fall between Hormel and Polaris at No. 13 on the Star Tribune’s annual public company rankings — if it’s headquartered in Minnesota.

The separation is expected to be completed by the end of 2023.

The move follows other industrial conglomerates, such as General Electric and Johnson & Johnson, which recently announced plans to split different segments into different companies.

Many investors see such moves as a way to unlock a particular segment’s captured value that may be buried under a company’s mountain of different priorities.

Analysts largely hailed 3M’s planned spinoff on Tuesday, but questions remain about how the new businesses will fare.

“This is a stable, low-growth, profitable business,” Wolfe Research analyst Nigel Coe wrote of the health care sector. He added that the decision to spin it off “is some recognition of the need for cash.”

In recent weeks, 3M’s shares have traded at their lowest levels in nearly a decade. The stock rose 5% on Tuesday, closing at $140.82.

“We’ve positioned health care to be successful as a stand-alone business,” Roman told investors Tuesday morning. “Both companies will sharpen their focus to continue to invest and win in global end markets and have greater flexibility to strategically deploy capital, drive innovation and accelerate growth.”

For most of its 120-year history, 3M has focused on acquiring businesses—growing and evolving from an abrasives manufacturer to the major industrial supplier and consumer products manufacturer it is today.

But in recent years, 3M has sold more than bought up. In addition to a still-pending sale of its food safety business, 3M has offloaded 15 different businesses in the past decade, according to Mergr, a mergers and acquisitions database.

One of the company’s biggest spinoffs created Imation in 1996.

After the spinoff, 3M will retain PFAS and earplug disputes, which are seen as a major drag on the company’s bottom line and stock.

3M saw sales and profitability across all divisions this spring compared to last year. Revenue for the company’s second quarter, which ran from April to June, was $8.7 billion.

The company’s profits were almost completely wiped out by Combat Arms and PFAS legal costs. 3M earned a profit of $2.2 billion before these and other expenses; unadjusted quarterly earnings were $78 million.

On Tuesday, 3M announced plans to settle the Combat Arms earplug lawsuit by filing its Aearo Technologies subsidiary through bankruptcy and putting $1 billion into a fund to pay claims.

There are about 230,000 pending lawsuits filed by US military service members and veterans who claim the earplugs were defective and caused hearing damage. Aearo filed for Chapter 11 bankruptcy protection on Tuesday.

The company is also paying hundreds of millions of dollars to resolve PFAS issues in Belgium, even as it faces ongoing litigation in the US

“We plan to defend ourselves,” Roman said.

On Tuesday, 3M lowered its financial outlook for 2022 due to a strong US dollar and the possibility of a recession.