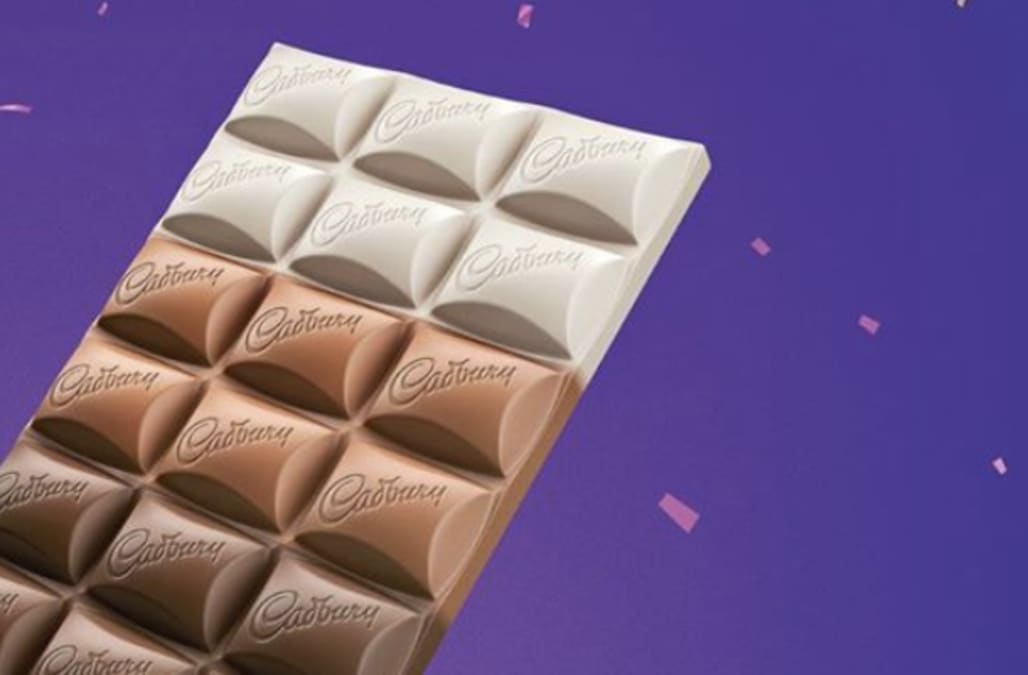 A UK candy company is facing setbacks after promoting a new, multiflavored candy bar intended to promote diversity in India.

The controversy started when Cadbury, the world's second largest confectionery brand, announced its "Unity Bar" earlier this month. The chocolate bar, released in honor of India's Independence Day on August 15, contains a blend the company described as "dark, blended, milk and white chocolate under a package."

The limited edition bars were sold for 72 rupees – or about $ 1.01 – in honor of the 72nd anniversary of India's independence. Ogilvy, the global advertising agency working on the campaign with Cadbury, said the candy was a "powerful message of unity."

"India is a diverse country, with people of different roles, creeds, languages, regions, religions. Everyone who lives together, but not always with love," Ogilvy said in a post on the site.

However, some felt that the campaign was missing the mark.

The announcement received some praise – for example, for Cadbury's decision to use many of India's 22 official languages ​​in its advertisements – but the bar's overall presentation became a source of scandal.

Some even compared the campaign to "Live for Now", a now infamous Pepsi commercial in 2017 starring Kendall Jenner, who was accused of appropriating social justice movements. Pepsi later withdrew the advertisement, and Jenner admitted to regretting his involvement.

"This is as absurd as Kendall Jenner fighting the police brutality with a Pepsi," said a Twitter user about the candy bar.

Some social media users were more comical in their criticism, sharing GiFs, jokes and other insights about the chocolate brand.