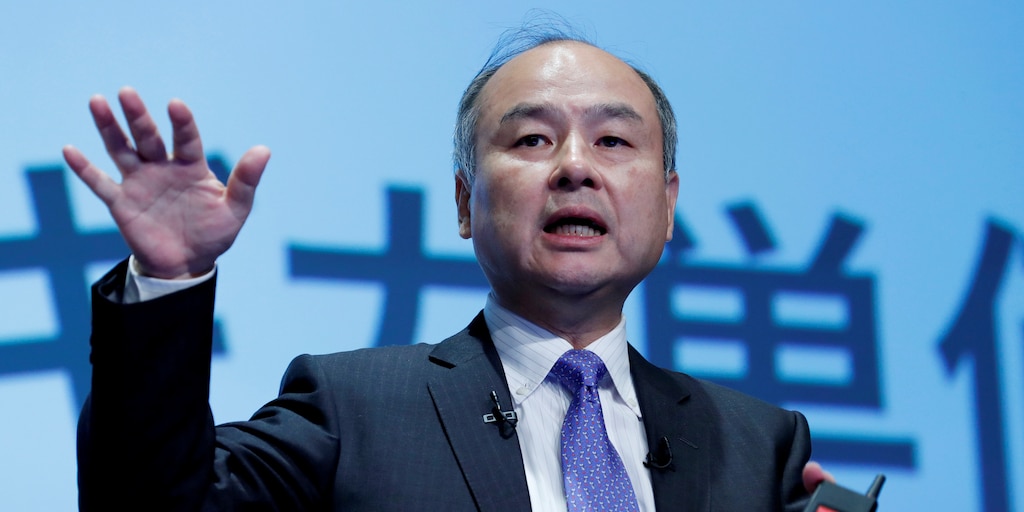 SoftBank lost at least $ 4.7 billion by investing in WeWork after the shared workgroup's IPO collapsed and its valuation plunged from $ 47 billion in January to less than $ 1[ads1]0 billion.

In a revenue filing Wednesday, the Japanese conglomerate reduced its estimated start-up valuation to $ 7.8 billion at the end of September.

The WeWork impairment hit an $ 8.9 billion operating deficit at SoftBanks Vision Fund and Delta Fund in the second quarter – a sharp swing from $ 3.6 billion in the same period last year. The result was a total operating loss of $ 6.5 billion.

SoftBank CEO Masayoshi Son blamed the poor performance, according to the Wall Street Journal. "My own investment assessment was really bad. I regret it in many ways," he said at a news conference.

Son also admitted to having overlooked the controversial behavior of WeWork co-founder and former CEO Adam Neumann, who leased property to his company, charged nearly $ 6 million for the "We" trademark, and raised $ 700 million by sell and borrow against the company's shares.

"I closed my eyes to many of his negative aspects," Son said, according to the Journal.

SoftBank agreed on a $ 9.5 billion rescue package with WeWork last month in exchange for an 80% stake in the emerging business. The deal includes $ 1.5 billion in warrants, up to $ 3 billion in share purchases and $ 5 billion in debt financing. The company did not consider the financial impact of the financing agreement in recent earnings.

Son told colleagues "we created a monster" in WeWork by investing billions just to save it, the Financial Times reported.