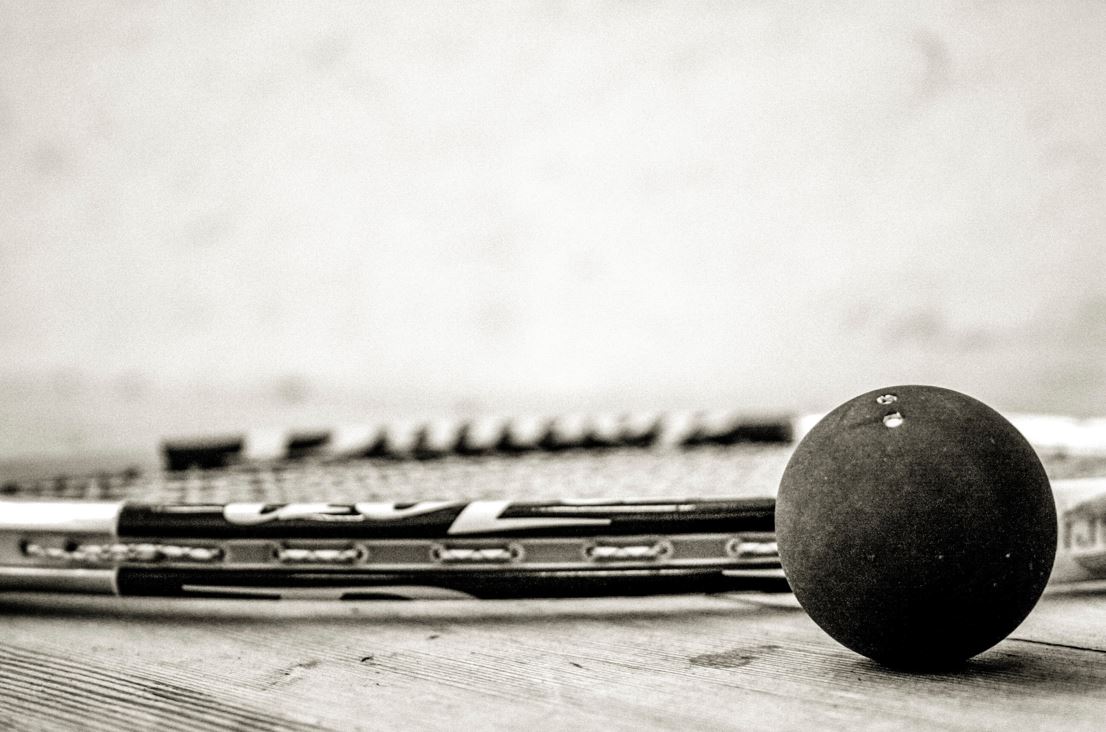 If you were a vice president at an investment bank with a stellar buy-side career ahead of you, would you risk it all for a fraction of your annual salary? Brijesh Goel says his name has been unfairly tarred, but SEC accuses him of insider trading.

Goel, who is now 37 years old, worked for Goldman Sachs between the ages of 28 and 36. He ended up as a VP, a role that pays a salary in New York alone of up to $275k according to H1B visa data. Last year, Goel moved to Apollo Global Management as a principal in structured finance, and he’s likely to have earned even more—Apollo paid its first-year associates $550,000 in 2021.

Today, however, Goel is on indefinite leave from Apollo pending an investigation into the insider trading allegations. The SEC alleges that for two years he provided information about potential mergers to an old friend who was a trader at Barclays Capital, that the friend acted on that information, and that they shared their profits. The gains were small: the two men made $292k in total, and that was mostly from a single trade; others gave them nothing at all or only $600. The two men played squash together and are accused of using code language such as “Have you ordered the dish?”[ads1]; to refer to their supposedly harmless activities.

A lawyer for Goel told the Financial Times that he looks forward to demonstrating his innocence: “Unfortunately, the government rushed to charge Brijesh after one person’s apparent statement about something that supposedly happened years ago before Brijesh’s current job – without giving Brijesh the chance to talk to them, unfairly tar his name. .”

Individually, after a year of high pay and bitter complaints about overwork that the banks have had to deal with, junior bankers may soon just have to suck it up. As capital markets earnings show no signs of recovery and M&A revenues join the slide, longtime banking observers say the balance of power is shifting.

“The power has shifted from the employee to the employer,” Mike Mayo, a top banking analyst at Wells Fargo told the Financial Times. “What happened in the last couple of years with employees saying they’re working too long hours and they want extra benefits and this and that was an exception . . . it was a moment [that has] come and go.”

However, calibrating cuts is not easy, Mayo added: “Cut too deep and you’ll have to pay to get them back while playing catch-up. The other risk is that you don’t make the necessary moves and you’re stuck with inflated overhead.”

Junior bankers still want to work from home and people who leave the big four for big banks come back because they don’t want to be in the office. “People don’t want to work like this anymore. We’ve had several people go to investment banking in the last 12 months and come back. They said it was ridiculous the way they were expected to work.” (Financial news)

Goldman Sachs bankers called their work overselling £5bn worth of bonds and loans backing private equity firm Clayton, Dubilier & Rice’s £10bn takeover of grocer Morrison’s ‘Project Magnum’, but it hasn’t been very glittery. Sixteen underwriters working on the deal have already done one £200m loss and there’s another £400 million in losses when the debt is marketed. “It’s just very un-Goldman. They are usually ahead when the tide starts to turn.” (Financial Times)

Moelis & Co is setting up a new blockchain group below John Momtazee, its global head of media investment banking. “We love the timing. We think it feels less genuine to collect on good days and say: ‘Here we are ready to help’ than when there is a challenge. Any disruptive technology will have volatility.” (Bloomberg)

Julius Baer has made some large write-offs of its historical IT investments. (Inside Paradeplatz)

Barclays will start buying back $17.6 billion in securities after it accidentally sold too many of them. The buybacks will take place between 1 August and 12 September. Barclays has already settled for $651 million in the case, and the costs will only rise. (Bloomberg)

Burnout comes from doing all the little jobs you weren’t really hired to do. (WSJ)

Click here to create a profile on eFinancialCareers. Make yourself visible to recruiters hiring for top technology and finance jobs.

Please join us if you leave a comment at the bottom of this article: all our comments are moderated by humans. Sometimes these people may be sleeping, or away from their desk, so it may take a while for your comment to appear. Eventually it will—unless it’s offensive or libelous (in which case it won’t.)