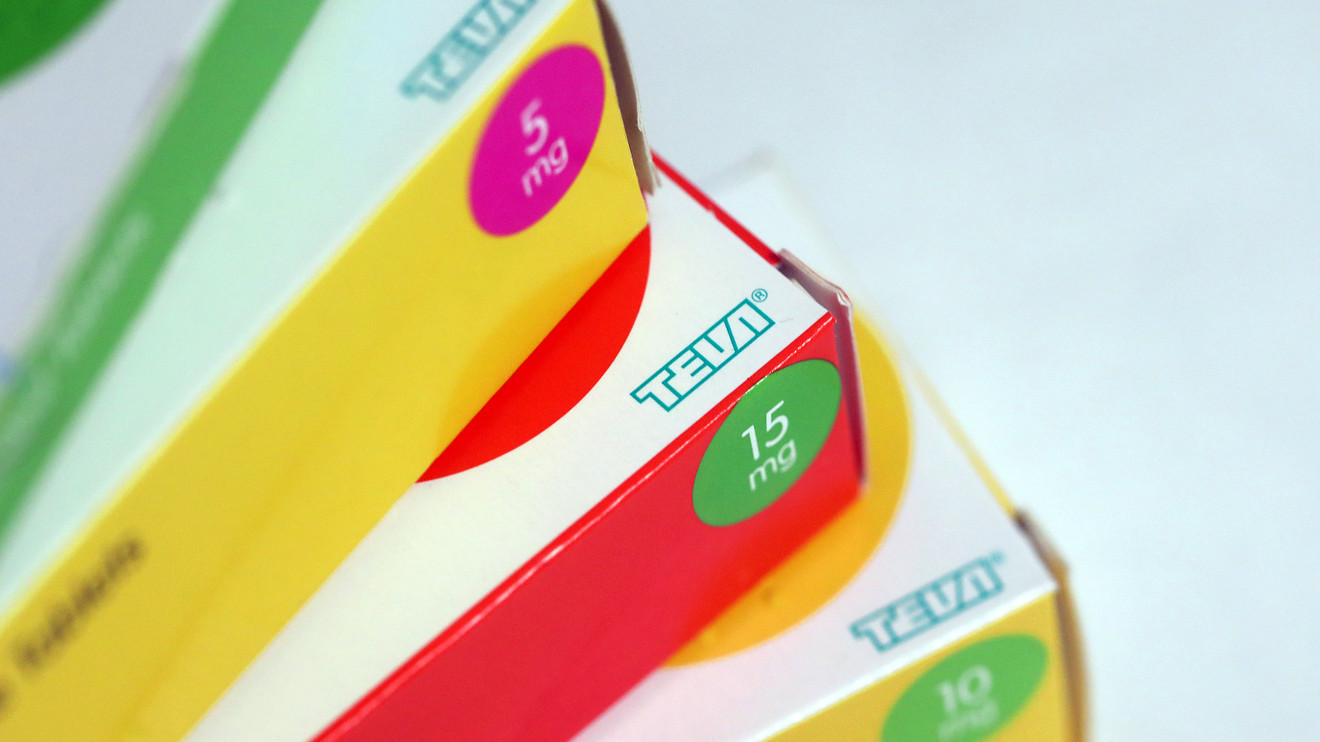 The bulk of the money will come from Teva Pharmaceutical Industries Ltd.

and affiliates to pay to expose a generic narcolepsy drug, Provigil, from entering the market for almost six years.

Teva pays $ 69 million, which Becerra says is the largest payment for the delay settlement received by any state.

Such agreements allow the branded drug developer to retain monopolies over the medicines after their patents expire, thus allowing them to continue to charge consumers higher prices. The drug developer pays the generic manufacturer to prevent the cheaper version of the drug from entering the market for an agreed period.

5 as part of the company's settlement with the US Federal Trade Commission for similar claims, and it will not make any additional payments.

Becerra said such agreements could force consumers and the health care system to pay as much as 90% more than if there were generic alternatives. More than $ 25 million of the settlement will go to a California consumer fund that purchased Provigil, Nuvigil or Modafinil between 2006 and 2012.

“No one in America should be forced to skip or ration doses of medication they need. .. and certainly not because a pharmaceutical company works together to keep the price of your drug artificial, even when cheaper alternatives may be available. But that's what's happening, "Becerra said.

The second $ 760,000 settlement is with Teva, Endo Pharmaceuticals

unit Teikoku Pharma USA to keep a genetic alternative to the Lidoderm pain patch from entering the market for almost two years.

Teva said it pays $ 200,000 to cover the state's legal costs after settling similar federal claims earlier this year. Neither Endo nor Teikoku responded to requests for comment.

Both settlements prevent companies from paying for delay agreements for several years. Teva agrees not to enter into such ten-year agreements, while Endo Pharmaceuticals has an eight-year agreement and Teikoku a 20-year ban.

Teva said the restriction is identical to its federal consent decree.

The measure would require pharmaceutical companies to prove that their agreements are not competitive. It passed the Assembly 56-0 in May and is awaiting a vote in the Senate.

Pharmaceutical companies oppose the bill, arguing that the Federal Trade Commission is already doing this monitoring.