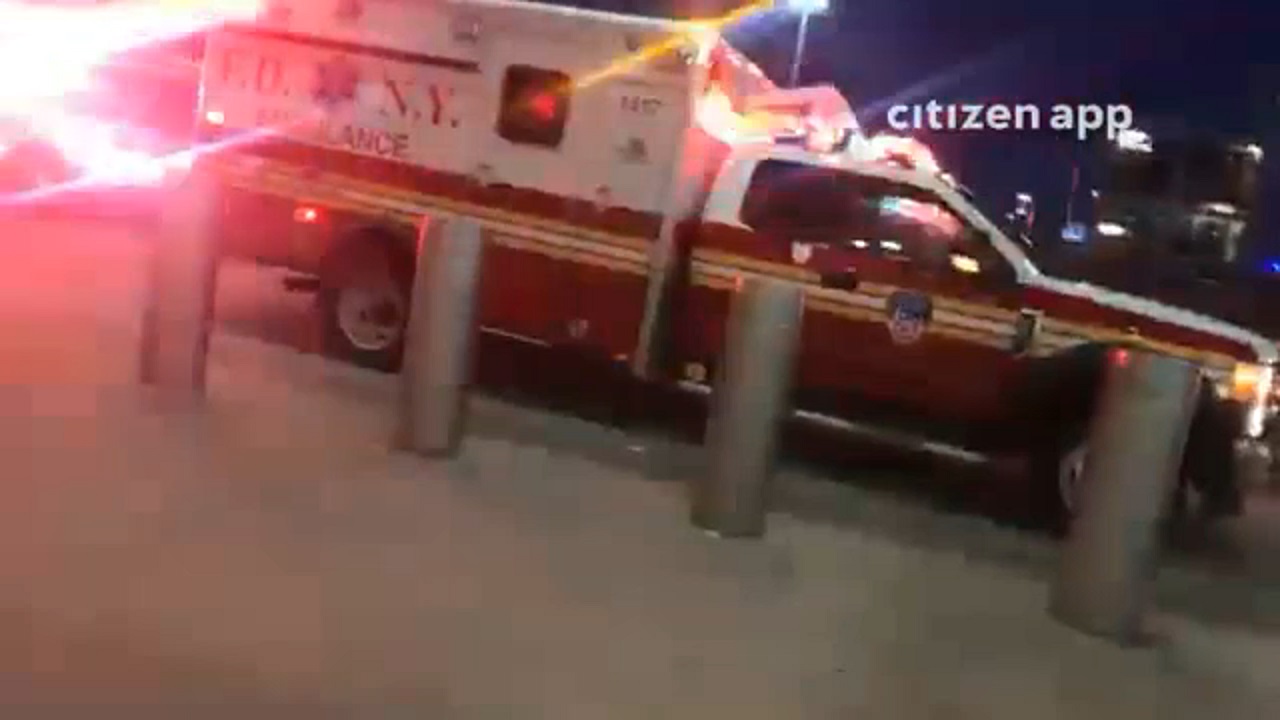 The aircraft originates from Istanbul, Turkey. FDNY and the Port Authority Police are on the scene.

Turkish Airlines Flight 1, Boeing 777, landed safely at John F. Kennedy International Airport at 05:35. after declaring an emergency and reported that several passengers were injured when the plane arose turbulence. Check with the Port Authority of NY and NJ for information on the number of injuries and medical response to the aircraft after the landing. The plane originates from Istanbul.
*
* More news from Queens
* Send us a new tip
* Download the abc7NY app to break news alerts
* * Follow us on YouTube