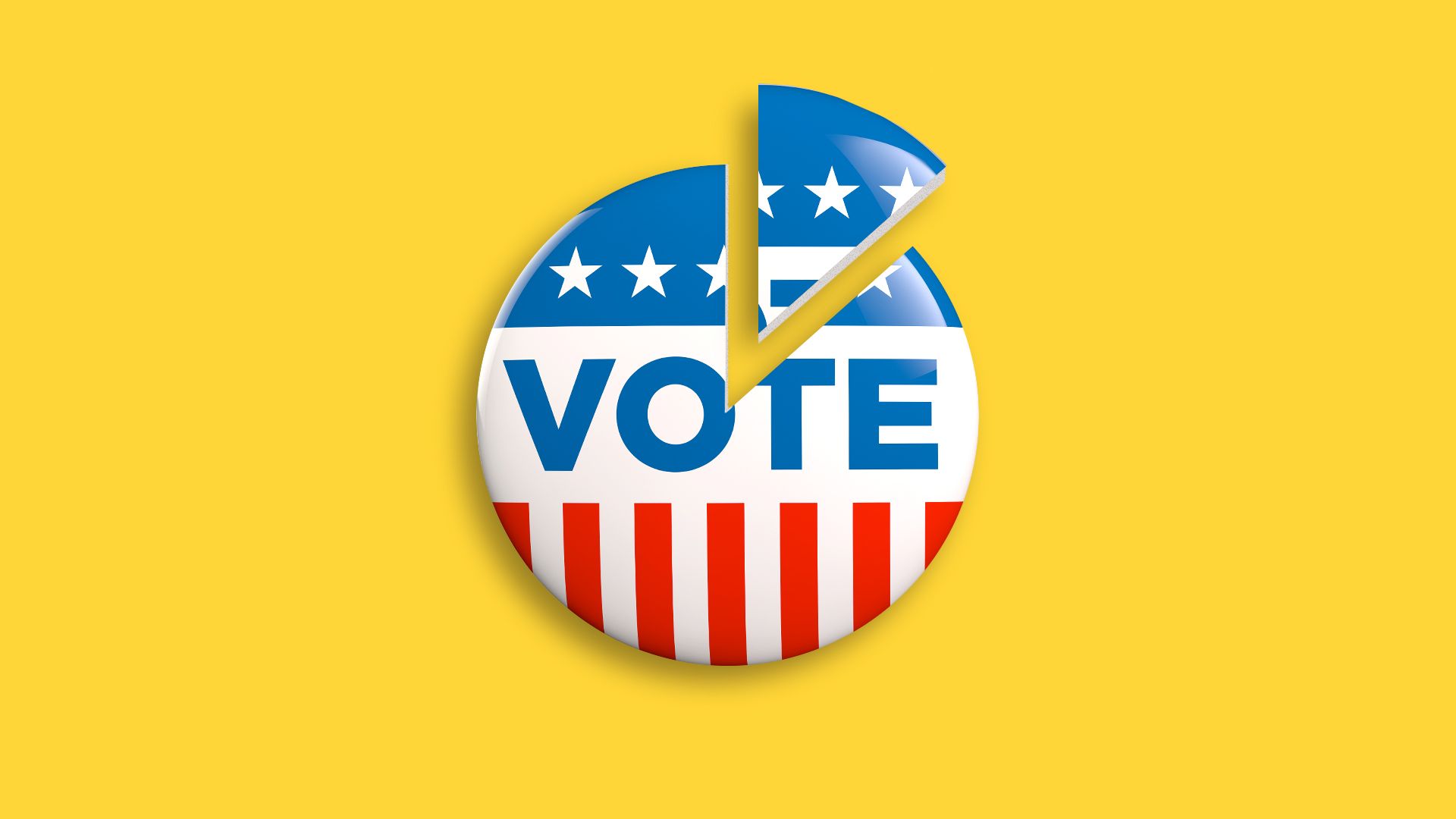 Running the News: McConnell put his name last week to a $ 250 million change to a pending funding bill, a sudden change from his previous stance on the government's cybersecurity election.

The bare minimum cost of securing the American electoral system is $ 2.13 billion over the next 5 years, according to an estimate from the Brennan Center at NYU Law School. Lawrence Norden, director of the electoral reform program in Brennan, told Axios that it would probably cost a similar amount every 5 years after that.

By the numbers: According to Brennan estimates, it will cost:

This is not just a matter of voting machines: The public debate on electoral security is often falsely reduced to replacing machines without paper voting for machines with them.

Many of these costs are repeated: "The equipment is aging. Voting machines need to be replaced every 10 years," said Norden.

The federal government does not have to bear the entire cost of cyber security. In fact, most states prefer a certain degree of autonomy when running elections.

Policy: A GOP aide emphasized to Axios that the total amount of security funding granted to the states since 2018, with $ 250 million, exceeded $ 600 million.

The point: $ 250 million is a down payment on security, not the whole bill.