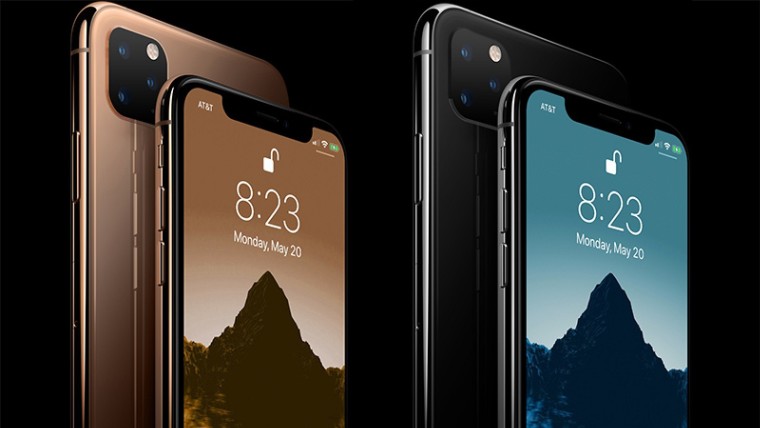 Rumors are always swirling about which generation of iPhone is coming next, and neither the 2019 or 2020 models have so far been exempt from that trend. Blayne Curtis, an analyst at Barclays, along with some associates, today shared expectations for MacRumors for the next two generations of iPhones, some of which are consistent with previous rumors.

For example, the report by analysts claims that this year's iPhone models will mostly resemble the 201[ads1]8 versions, except the addition of another lens on the back of the phones, which had previously been rumored. In addition, this year's models seem to do away with the 3D Touch, which has been part of most iPhones since the 6-year-old family. The iPhone XR was the first device for a while not to support it. It also seems that the successor to that phone can increase RAM to 4 GB instead of 3 GB.

Looking ahead to 2020, Apple can plan a new version of the iPhone SE, which will include internships as for the iPhone 8. Many users still prefer the small form factor for high-end devices, so the device will likely find an audience. It is said that the device may come early next year, but some vendors were not aware of its existence.

As for the larger iPhone releases in 2020, it seems that Apple will shake up a little more. The company can add 5G support, a 3D camera on the back – another thing that was previously reported – OLED shows for the entire lineup and a new form of Touch ID.

Apple began moving away from fingerprint recognition on its iPhones after it implemented face detection in the iPhone X, and the 2018 models all used Face ID. The report suggests that the company can use an ultrasonic fingerprint sensor below the 2020 iteration display, allowing users to tap anywhere on the screen to unlock the phone.

Of course, these phones are still a bit off, and while the plans for the 2019 models may solidify, next year's iPhones may always see significant changes before they are announced. We have to wait for official announcements from Apple.