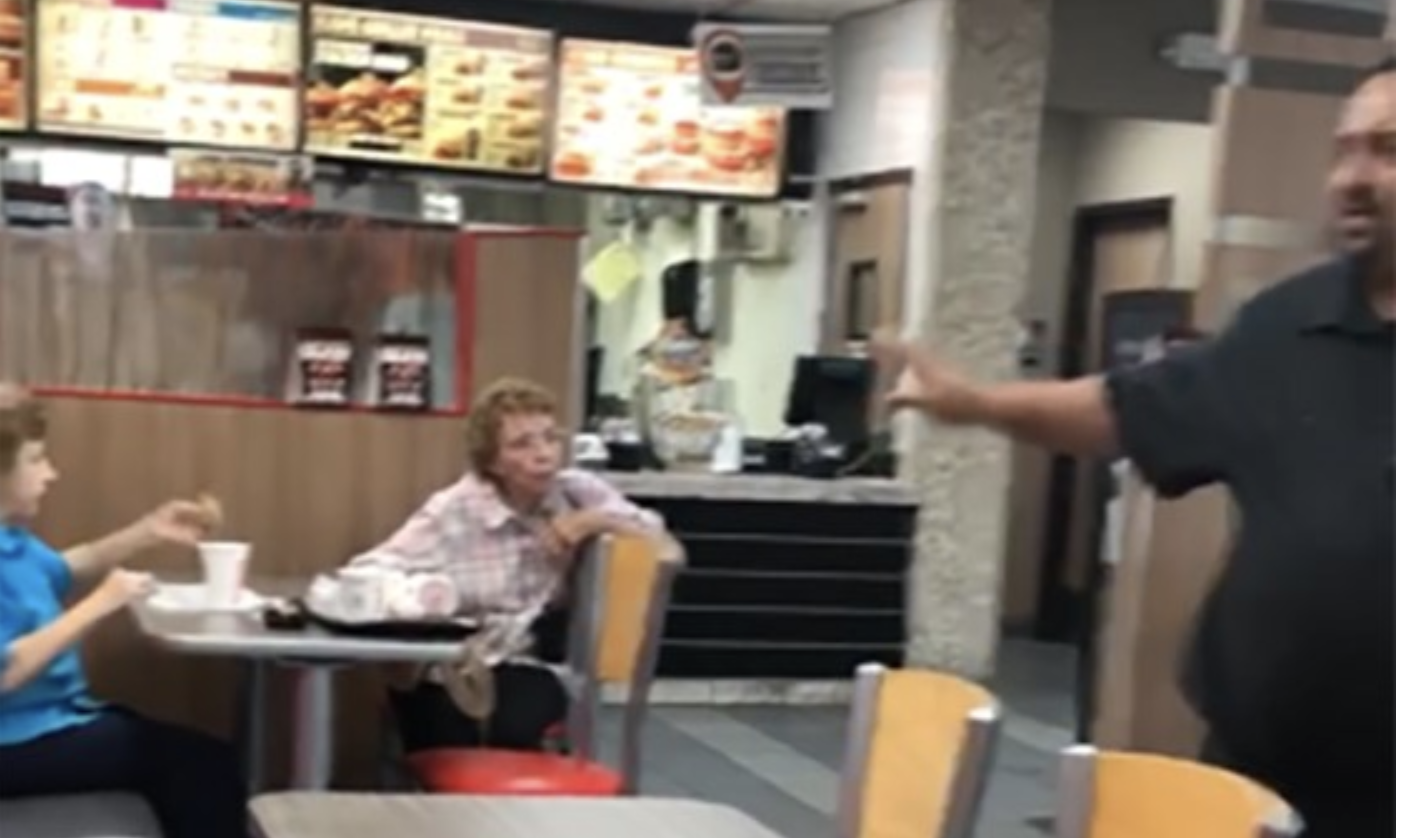 As we have seen time and time again, you can think of your business, just chat in Spanish, and some will feel the need to criticize and shame you. This is what happened to Ricardo Castillo, who is of Puerto Rican descent, recently at Burger King he ruled in Eustis, Florida.

Two women, who ate meals, overheard Ricardo speaking in Spanish. "Go back to Mexico if you want to continue speaking Spanish," the woman told him.

"Guess what, Mom? I'm not Mexican," replied Ricardo. "You get hurt and I want you out of my restaurant right now."

The interaction was recorded by Neyzha Borrero, a customer. "When I heard" You can't speak Spanish in public, "I took my phone and I was like" Keep up. ""

While Castillo said he would call the police if the women did not leave, NBC News reported that the Eustis police were not notified of the incident.

"Return to Mexico," they say.

9659002] Turns out the man they berated is the leader. And he kicked them both out. 19 pic.twitter.com/QkEHsTC4rt