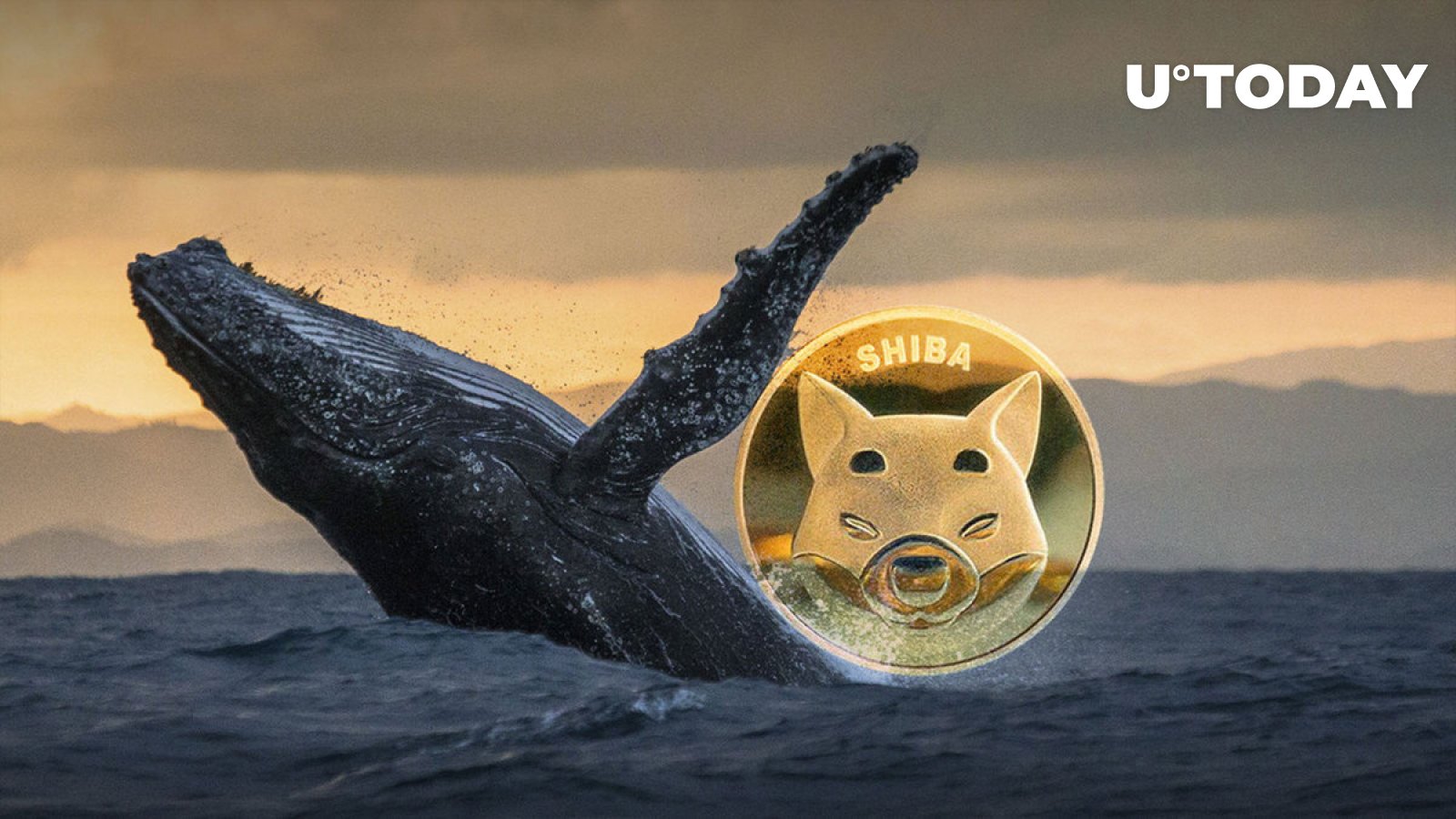 Data provided by WhaleStats wallet tracking shows that over the past 24 hours, the top whales on the Ethereum chain have significantly increased their Shiba Inu holdings, adding trillions of meme tokens.

This means that their collective SHIB stock has increased by 2,534,750,613,246 Shiba Inus. Thus, the meme coin continues to hold the third place in the top inventory, after Ethereum and USDT stablecoin.

As reported by U.Today earlier, Shiba Inu lead developer Shytoshi Kusama added a text to his bio on Twitter suggesting that the final steps towards launching the beta version of Shibarium are being taken right now.

In that text, he mentioned a “heart-shaped box”, in which the Shibarium will be presented to the community. Many prominent SHIB accounts took this vague hint as the exact day of release – February 14, Valentine’s Day.

BONE is the token that will drive transactions on Shibarium, it rose to a local peak of $1.5, and also adds new users to a total number of more than 28,000.