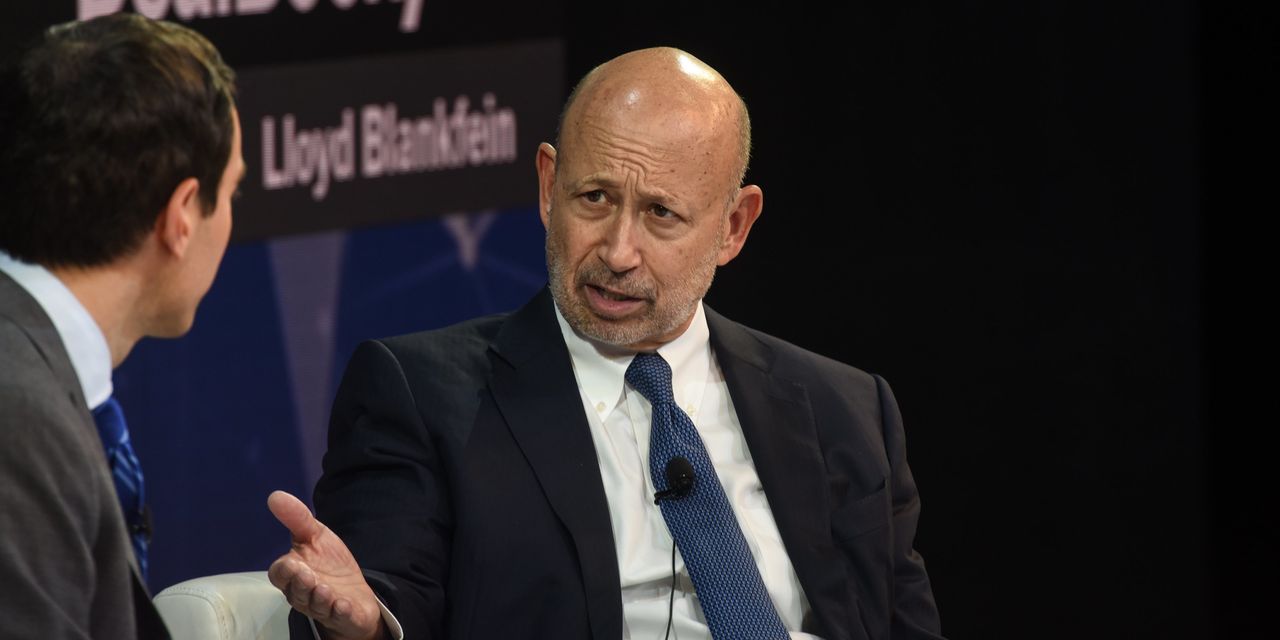 The scandal around a corrupted Malaysian investment fund could cost Goldman Sachs Group Inc. chief Lloyd Blankfein, and other Goldman executives, millions of dollars in pay, the bank said Friday.

Goldman's board of directors won't — for now — pay out deferred bonuses that Mr. Blankfein and two other top executives earned in prior year, and will instead receive the outcome of an investigation into Goldman's work for the fund, known as 1MDB, according to a securities filing Friday and a person familiar with the matter.